﻿ Kate Winslet #trend of January
Back

Winslet attended St Mary and All Saints' Church of England primary school. Living in a family of actors inspired her to pursue acting from a young age. She and her sisters participated in amateur stage shows at school and at a local youth theatre, named Foundations. When she was five, Winslet made her first stage appearance as Mary in her school's production of the Nativity. She has described herself as an overweight child; she was nicknamed "blubber" by her schoolmates and was bullied for the way she looked. She said she did not let this defeat her. At 11, Winslet was accepted into the Redroofs Theatre School in Maidenhead. The school also functioned as an agency and took students to London to audition for acting jobs. She appeared in a Sugar Puffs commercial and dubbed for foreign films. At school, she was made head girl, took part in productions of Alice's Adventures in Wonderland and The Lion, the Witch and the Wardrobe, and played the lead role of Wendy Darling in Peter Pan. She worked simultaneously with the Starmaker Theatre Company in Reading. She participated in over 20 of their stage productions, but was rarely selected as the lead due to her weight. Nonetheless, she played key roles as Miss Agatha Hannigan in Annie, the Mother Wolf in The Jungle Book, and Lena Marelli in Bugsy Malone. 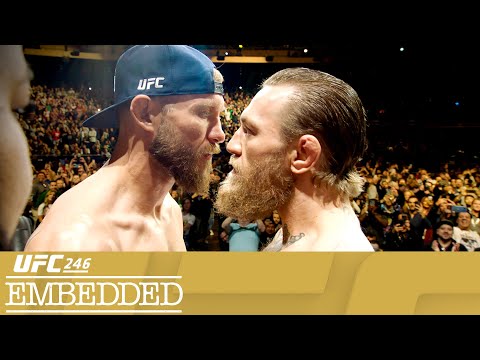 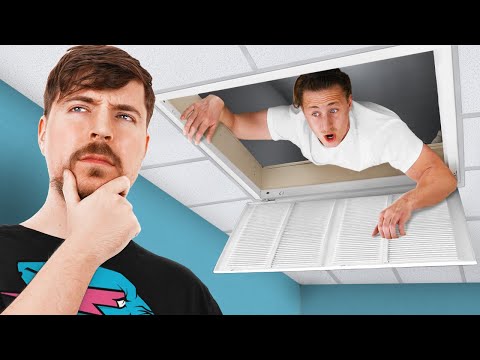 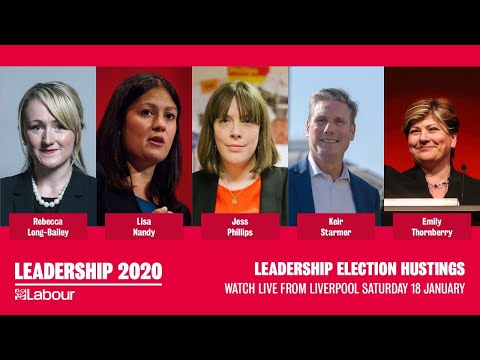 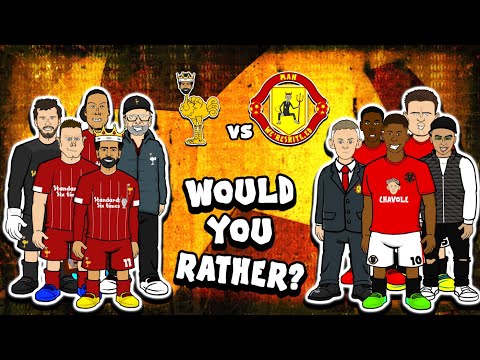