﻿ Twickenham Stadium #trend of April
Back

Coming into the last match of the 1988 season England had lost 15 of their previous 23 matches in the Five Nations Championship. The Twickenham crowd had only seen one solitary England try in the previous two years, and at half-time, they were 0–3 down against the Irish. During the second half, a remarkable transformation took place and England started playing an expansive game many had doubted they were capable of producing. A 0–3 deficit was turned into a 35–3 win, with England scoring six tries. This day also saw the origins of the adoption of the traditional spiritual "Swing Low, Sweet Chariot" as a terrace song. In the 35–3 win against Ireland, three of England's tries were scored by Chris Oti, a black player who had made a reputation for himself that season as a speedster on the left wing. A group of boys from the Benedictine school Douai, following a tradition at their school games, sang "Swing Low, Sweet Chariot" whenever a try was scored. When Oti scored his second try, amused spectators standing close to the boys joined in, and when Oti scored his hat-trick the song was heard around the ground. Since then "Swing Low, Sweet Chariot" has been a song to sing at England home games, in the same way that Fields of Athenry is sung in Dublin and Cwm Rhondda is sung in Cardiff. 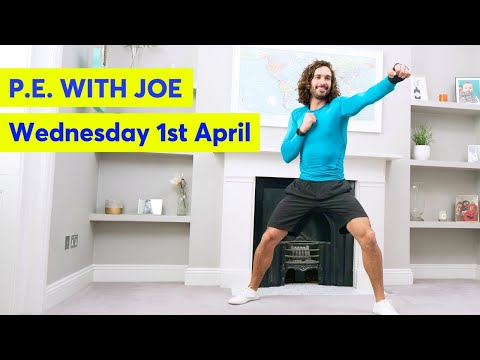 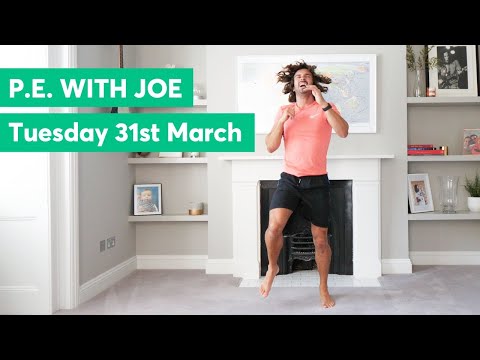